Alumnus 2016/17
THE NEW NORMAL
Francesco Sebregondi is an architect and a researcher. His work explores the intersections of violence, technology, and the urban condition.
Since 2011 he is a Research Fellow at Forensic Architecture, former Coordinator of the collective project (2013-2015), and co-editor of its main publication “Forensis: The Architecture of Public Truth” (Sternberg Press, 2014). He’s the architect of the PATTRN project, an open-source tool for data-driven, participatory fact-mapping. Between 2013 and 2015, he taught in the School of Architecture at the Royal College of Art, on the topic of “architecture and activism”. Since 2015, he’s a CHASE-funded doctoral candidate at the Centre for Research Architecture, Goldsmiths University of London. His current research is a critical survey of planetary urbanisation from the perspective of its violent and contested fringes.
He lives and works between Paris and London. 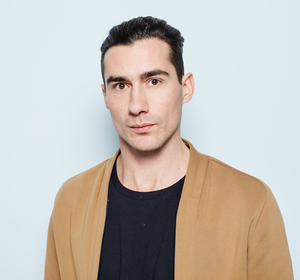