Alumnus 2014/15
Agrarian Evolution
Mihailo Popovic, finished Bachelor (2011) and Master (2013) of Architecture at Faculty of Architecture, University of Belgrade, Serbia.
During and after his studies from 2011 to 2014 worked as an associate in education, in different design studios and gave a theoretical course «design methodology». Taken part at international exhibitions, internships and published at scientific conferences in Malta, Paris, India. As well as participated in several architectural competitions, from which some in award winning teams. 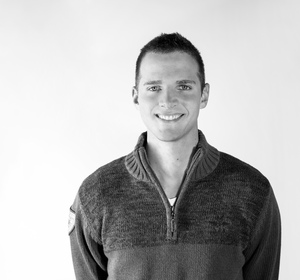